There’s something about early digital watches that really attracts me, mostly because they can look so interesting.  Often full of complications and with amazing dial designs, which for me is possibly the most important aspect of these creations.  How to display the most relevant information or data to the user, without causing confusion – and still make the function of it, or the “user interface” as they say today, both easy to read, understand and also intuitive to use.

Not an easy task.

Here are a few that for me manage that task pretty well.

And yes they are all quartz, battery powered and every so often you have to change the battery – it can be daunting, though once you get the hang of the user logic, these ones are actually easy to manage.  Sometimes there are printed highlight notes on the module reminding you to short out this or that, or push all buttons prior to setting up and so on, though that’s basically to clear memory ans rarely affects the basic time function.

Any time a battery needs changing – it’s – clear the desk workspace – take care and concentrate.  But seeing the display come to life again and then scrolling through the various functions and reminding yourself just what these modules can do, is always a pleasure. 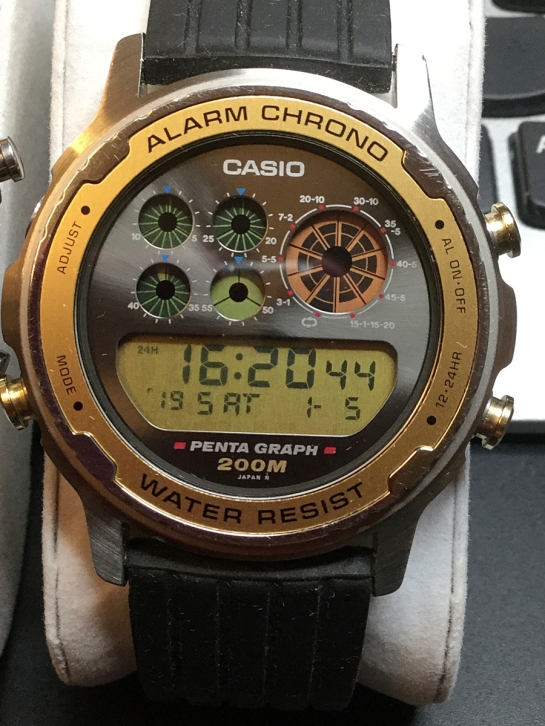 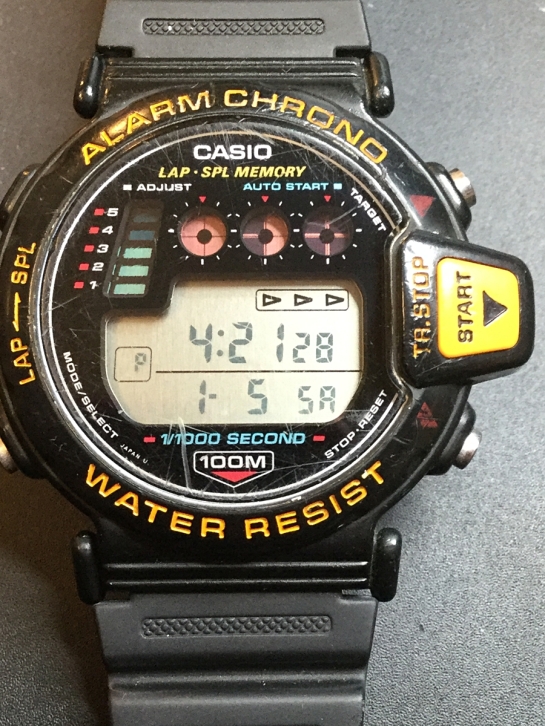 With a reasonable collection of digitals from the late 1970’s onwards, you can see the dial contrast improvements and the creation of more intuitive commands, to manage this or that function, though I’m still bowled over by some of the early ones and realize just how good they are.

I’m not going to go through the functions and so on, but rather just show here a small photo gallery of some of the ones I’ve collected over the years.  The dials say it all really and there are many more, many covering all sorts of sports and pastimes, but increasingly difficult to find these in really good condition.  They are not expensive and as a result tend to get worn “hard”, often not surviving.  Often as not, if the module goes, so does the watch – into the trash, which is a pity as they are a testament to the ingenuity of the first Quartz sports watch pioneers.

Many are Japan made and although there are many, many lookalike digitals around from China, none of them have the pedigree of these or indeed the quality of the Japanese modules and displays, which in their day, were truly science fiction, and particularly in the actual design.

Rare watches today as they represent a time of change and great innovation and ridiculously accurate for their time too, which is a real bonus.  Usually wherever I go when wearing one of these, people comment and mostly they are rather impressed.  Not bad after some 40+ years of plastic/resin molding, early display technology and large battery styles – I take my hat off to them – great!

Note – I have probably featured these somewhere in the web site at some time as a Post. For more information, just use search. 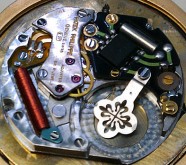 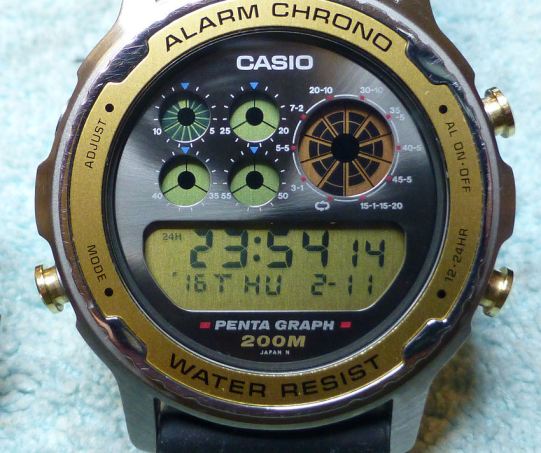