Overload indeed and in this case it applies perfectly to this Citizen what with the sheer data overload of the JY8035-04E, which I spotted the other day.

Of course it’s that wonderful gadget style Citizen look we all love, but at the end of the day what’s supposed to be practical isn’t really – is it?  and be honest.  When did you last use the car analogy, fuel and distance, acceleration and slide rule data chapter rings and the like.  The sheer amount of information on this dial is as staggering as it’s impractical.  Most folk will look at and understand perhaps one set of data and that’s the Time, ‘cos it’s got those big clear hands and that gentlemen is about it.
But surprisingly even the basic information such as the date info is not really readily seen, here depending on whether it’s a positive or negative display.  The one featured here for example, clarity wise, I wouldn’t even consider.

Amazing when you think that at the other end of the spectrum, Citizen also produce (still) one of the clearest, practical and easy to read models that exists – and is still one of their very best sellers – the BMB180-03E

and older variations of it such as the BMB8470-11E or the 54E and so on – as there are quite a few of them around.  I’ve had mine since 2008 and it is as good today as when I bought it AND still worn as a solid daily beater.

When I got mine it was under £100 and some versions are still seen today at under £70, though the latest incarnation retails at just over the £100.

So it seems to me that the clear to read Eco-Drive Date model is practically about as good as a watch probably needs to be and pretty obvious why it is a best seller.  The title of this Post really does illustrate the massively over-populated dial of the Cal U680 JY8035-04E model shown in the first image. 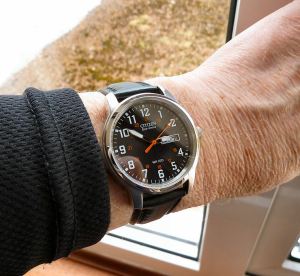 Others too have started to realize, especially with the rise of the Smart Watch, that maybe there is a place for everything and it’s really a difficult if not impossible task to try and get everything on such a small faced item worn on the wrist.  Indeed the latest thinking is that the “Smart” gadget will not really be a watch at all – and the Time as such will not actually be displayed on the front page at all – in fact a watch will actually BE required as well and which manages to tell the basics such as Time, Day and Date is now probably needed more than ever.  The Smart gadget is only now being understood as something else entirely, though goodness knows when or where it will all settle down, as it’s pretty obvious they are nowhere near that point yet.

The public in the meantime are footing the development costs for a plethora of high tech items that will in their present state be superseded many, many times in it’s creation.

So for me I’ll stick to the wristwatch and forget about the overloaded models, along with the so called “Smart” watches, as I and most of us I fancy are simply not ready for it yet. 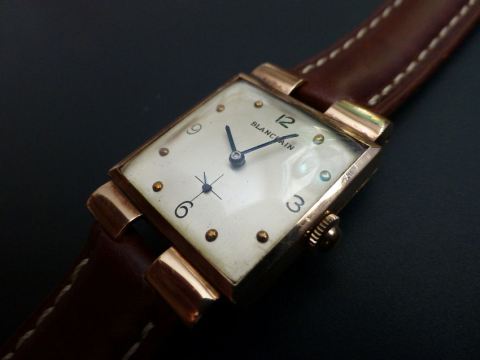 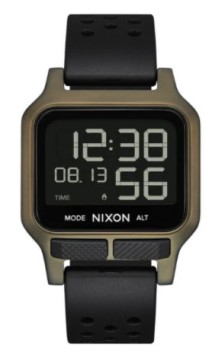 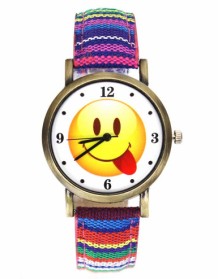 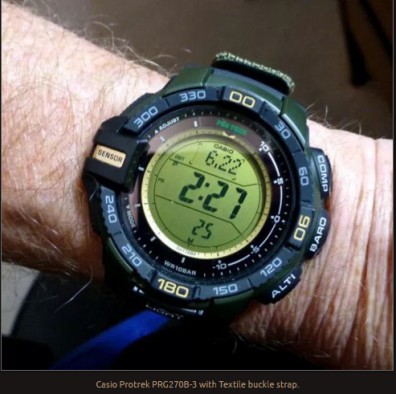 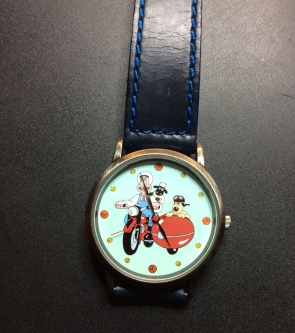 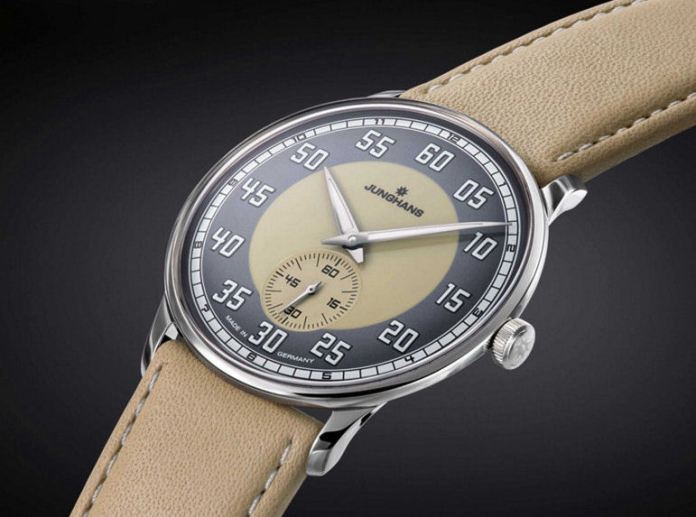