Wrist GPS – a step too far?

I had hoped this year to have got myself a GPS enabled watch, but alas not to be as I honestly think the manufacturer’s still haven’t come up with what I would call my ideal product.   The models I’ve been checking out are from Casio, Suunto, and Garmin, etc.  However most appear to have an almost “unhealthy” obsession with “running” or “geocaching”as the main purpose for most of these models and at my age about as useful as watching paint dry.

What I would like simply? is a piece of technology that can pinpoint my position, wherever I am, especially in unfamiliar territory, that can show me firstly, where I am with a GPS fix and show me how to get back to my starting position using track back as they call it.

More of a survival thing I suppose.  And before everyone screams out these are already around and cheap – I don’t need something that simply points in the direction of where I started – straight line travel seems to me to be ultra dangerous – cliff, river, who knows what’s in your path.   So a breadcrumb trail is what’s needed, to take you precisely back on the original track. 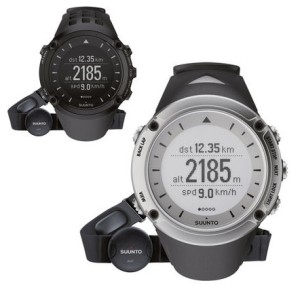 The more I see these wrist? GPS watches, the less I like them.  Many of the tests in the field as shown on youtube, suggest they are less than accurate.   One recently showed an altitude test on the Suunto Ambit, which showed the height as completely at odds (hundreds of feet out) with his Garmin GPSMap 62s hand held unit, which in turn was just 1 meter off the actual height (seriously good!) which was a known height.   So Altitude accuracy doesn’t seem inspiring.

The Digital Compass function looks as if it’s improving, but not helped by climbing and mountaineering and hill walking pundits stating that, “one wouldn’t rely on such an instrument, as accuracy is not their strongest point”, doesn’t fill me with confidence.  And I can understand that, as a compass bearing without a map is not the best way forward and none of the wrist GPS watches have such a thing (OK you could also carry a map and an old style compass, but isn’t this missing the point?).

Also the only serious contenders such as Garmin Fenix and the Suunto Ambit are really too big – I mean their thickness is really gross at around 18mm = that’s nearly 3/4″, so as we’re talking about wrist worn items, I’d prefer that on my belt!   Now I’m not knocking the wonderful technical achievements that undoubtedly have gone in to these units, but for me they’re simply not there yet.

Another issue is the often poor clarity of some of the screens I see on these GPS watches.  Surely that’s something that’s definitely fixable and a great point about Casio – they make great displays, so come on Casio – let’s get a GPS model to beat Garmin and Suunto!   It should be remembered that stuff that might just be life or death data, must be easy to read – very easy!

In conclusion therefore Garmin and Suunto have too many issues that I don’t like and Casio don’t yet even have a GPS enabled full navigational model, using GPS only as an aid to area/time accuracy, so they are also out.

So for now and I suspect some time to come I’ll have to manage with “hand held” navigational units, such as the very well specified Garmin GPSMAP62st, which is about as good as it gets for me.
Forgetting about the wrist convenience factor I accept that this amount of data, plus map etc. just can’t be done on the wrist (even in short hand so to speak).  Also the digital compass takes on a new meaning when integrated into a decent map (no trying to line up two different technologies in the rain and probably a wind).

So in conclusion it’s pretty evident that at the moment, the combination of information and visual data, which I have to think is essential, is simply beyond the reach of any wrist sized unit and perhaps, dare I say, a step too far! 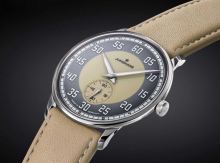 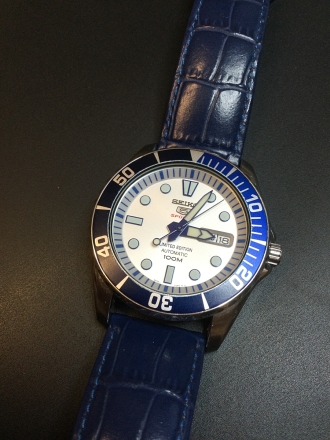 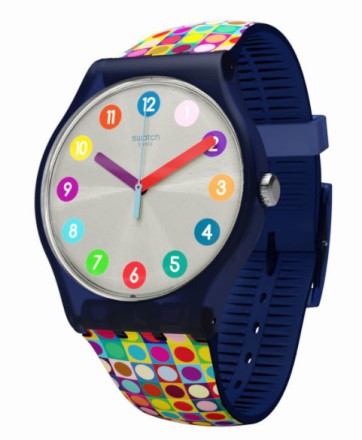