The G-Shock range from Casio is such an iconic one I’m constantly on the lookout for “the” one that will suit me best.  But unfortunately so far this year here in the UK anyway, I’ve been disappointed.  Invariably the models are too big and too often overloaded with “dial clutter”, with one exception perhaps – the PRW3000 Triple ABC model I featured recently and which would fit the bill, IF I could get hold of one!  It manages to get ABC functions (and most of the alphabet!) into a smaller watch case, which is my “grail” as far as Casio G-Shocks are concerned.

I really wish Casio would re-introduce the GW2500B-1A or any variation of this model, which appeared a good few years ago now (2008-9?) which in my opinion was and still is better than the current “Aviator” series, for the simplest of reasons – it is smaller.  As someone else said in a previous Casio review, why do I need a wall clock on my wrist!  This model is about as small as you can get with these functions, so far.

So the first point, as said – it is smaller than the usual G-Shocks – and that is a real plus when it comes to G-Shocks.  Secondly it arguably (definitely, in my opinion) has the best dial configuration of Analogue and Digital data display of any G-Shock.  It’s neater buttons and sleeker case make it a much nicer watch to handle.  I also noted the crystal is recessed in the case so has some protection.  The analogue hands arrangement is super simple and effective – large luminous hands, a 12/24 hour sub-dial with a neat red indicator hand, plus the usual Selector sub-dial which is also neat and clear to read.  Digital displays are again, simple.  Basically one at the top and one at the bottom (like Breitling, Tissot and Victorinox) with pretty good contrast and quite large enough to read.

For me this is one of the best dial set ups Casio have ever managed.

As to the features – well it has a lot of them.  Radio Control and Solar Power are the main ones.  World Time, (you can display your home time and destination time and swap between analogue and digital display of each, which is useful when traveling).  Neo-brite hands and numeral/markers and 200m Depth Rated.  LED dial light, 4 daily alarms plus snooze alarm, 1-60min Countdown Timer plus optional repeat, 1/100 sec Stopwatch, full Auto Calendar to 2099, Power Indicator and dimensions of 46.9mm width x 15.8 height.  Plus the usual Casio resin strap.

Of course there are a few niggles, but not enough to stop me getting my hands on this model IF I could.  The LED dial light is fine but doesn’t back light the digital displays.  Though at night I can’t see me needing to know much other than the time anyway (it’s got lume for that).  The Stopwatch is not 1/1000 sec, but again for me 1/100 sec is fine.  So nothing major to worry about.

But an updated version of this model could be something very special.  I’m told the latest modules are slightly smaller, so potentially an update on this series maybe, just maybe, could produce a watch that’s smaller than it’s predecessor – now wouldn’t that be something!  Well for me anyway!

Anyway I live in hope!

Note – The current Aviator models (GW3500-1A2) are once again larger at nearly 50mm diameter – and with increased “dial clutter” – this is NOT good! 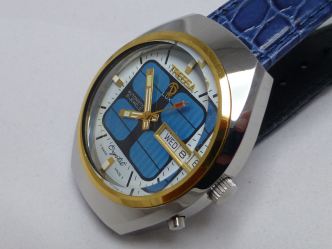 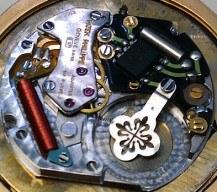 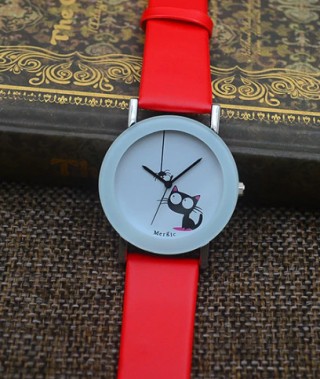