A gold plated Poljot “Signal” watch which is maybe from the early 1990’s (further inspection of movement could maybe pin it down more exactly). 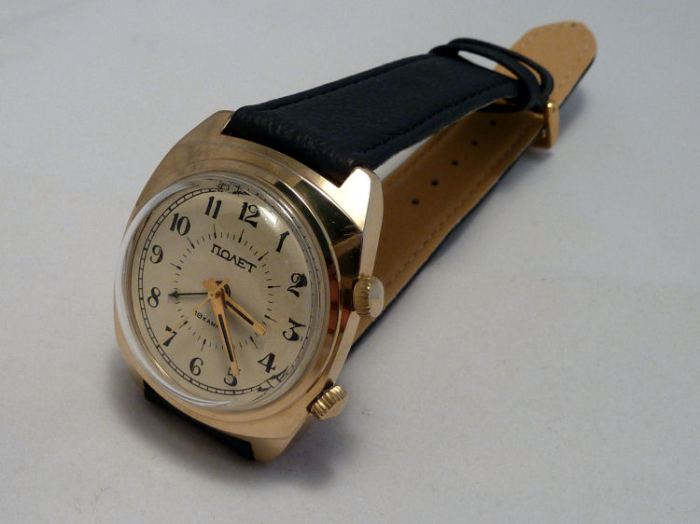 The hour & minute hands and winding is managed by the crown set @4 and the surprisingly loud mechanical alarm is both wound and set anti-clockwise with the upper crown.

Gold plated case with stainless steel screw back with alarm off button inset into the base.   The watch is 42mm lug to lug by 37mm width including the crown and 12mm depth.  So quite a nice sized watch.

Overall condition is excellent, dial, crystal and plating are all really good and a few cosmetic scratches to the base near a small inset.  Not shown here but this little stub contacts the end of the small anvil which is struck by the alarm striker.

The sound stub (as I call it) just comes through the case-back and assists in amplifying the sound.   The alarm runs for maybe around 10-15 seconds before running down (it may manage longer but I haven’t wound it fully).

And it makes for a pretty loud alarm too  (it also vibrates somewhat) – rather like a high pitched cell phone on silent ring and VERY practical  (When I first got this watch I set it in the kitchen to try it and my wife heard it in the lounge next door!).

To set for a wake-up call – set the alarm the night before by pulling out the top crown – set the hour – wind it up then push in to set and that’s it.

I have to say it’s far better than most of the quartz alarm watches I have – as I frankly rarely hear the darned things with their little electronic beeps (maybe these are just for the young of hearing!)

I simply have to make a point about many of these older Russian watches in that they really are excellent quality movements and invariably keep very good time – as this one does and they are really not expensive.

Let’s face it – try finding a true mechanical alarm watch today at reasonable cost . . . . . . it is not easy!

The first image by the way shows it sporting a new Birkenstock leather strap which compliments it well and I think it looks pretty good.

There’s no doubt that I’ll be collecting a few more of these  Soviet made timepieces – they are classics after all and you don’t see these designs too often.  The “before the wall came down” ones are probably more collectable but all of them are certainly different. 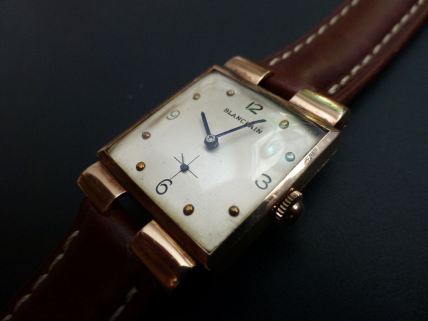 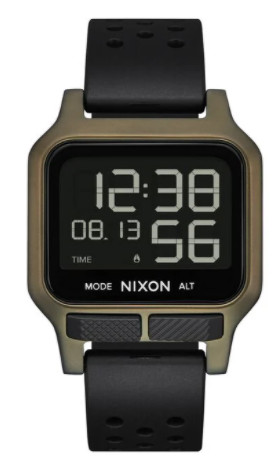 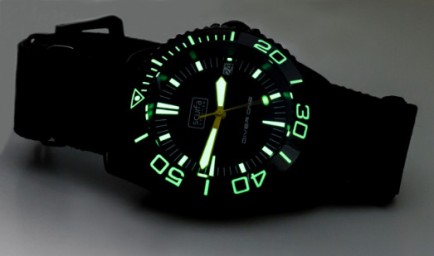 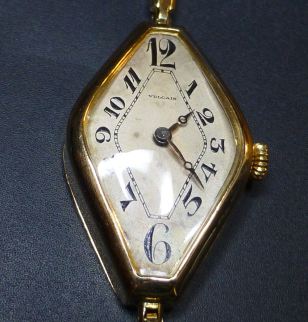