Another Casio from the early 1990 period when they started production of a series of multi-function Digital Compass models.  This is the Japan made model CPW 220 which features their module QW1286. 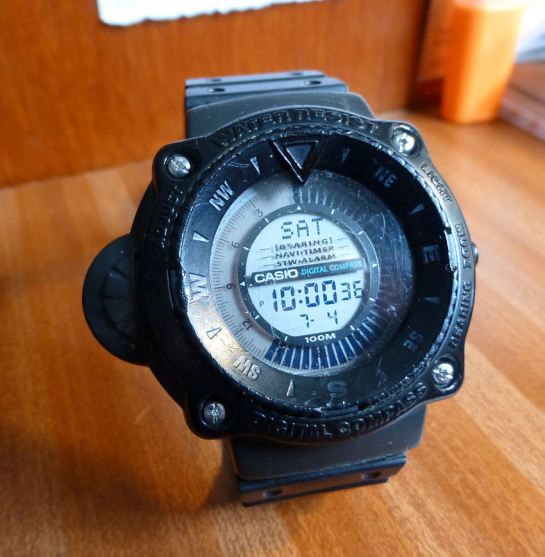 The operational procedures for this are exactly the same as for the module QW1030, though with transmission of the visual data modified somewhat for the highly unusual digital display.

Look carefully (lower image) and you will note the outer track is marked oddly with descending graduations from 36 (x10) to 0, which obviously is in degrees.  However I’ve never seen a degrees scale running clockwise from 360 to 0 as opposed to 0 to 360 in a digital compass watch and OK maybe it’s just me, but I haven’t quite worked it out yet. 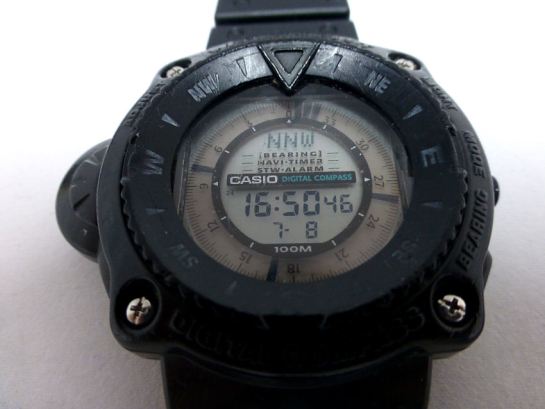 Note this model was produced when the “glass” was possibly a rather soft acetate compound which was easily scratched (this has a few scratches), but it is still easily read and all functions are working perfectly – a testament to Casio’s early electronics and displays.

The case resins were also not quite the quality we take for granted today and the lettering has all but disappeared color wise, but the embossed figures are still quite readable.  The current seconds runs around the degree track and all segments are perfect and when using other functions the seconds markers don’t display, instead are changed for Compass, Navigation, Stopwatch, Timer and Alarms etc.

As usual with most Casio models the back light operates via the top right push button.  This is a dial side light however and just about adequate I’d say though is surprisingly bright.  It stays illuminated as long as the button is pushed.

Like most early digital compass models there is no facility for compass declination settings, so magnetic North it has to be and in that regard it’s still pretty accurate, if kept away from metallic influences of course.  The bezels in these older models always stiff even sometimes immovable as the case screws are invariably very tight and the clearances have long since dried up.  If you need to use the bezel care has to be taken in any disassembly.  The problem with these old softer resin cases are the screw holes – very easy to damage them and if you do cross thread them, well just let’s say re-dieing the thread is a bit of a pain!

Great fun though, these old Casio technical watches as at that time they were really stretching the boundaries of what they could put in a wrist watch.  An amazing array of different mobile displays and always a pleasure to see close up and always a discussion point if spotted on your wrist.  And I always wear them! at some time.

Next up is the 1996 Triple Sensor ATC1200 – another gem from Casio that really looks the business! 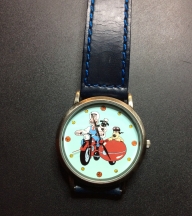 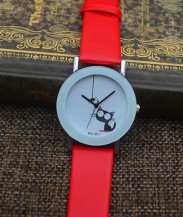 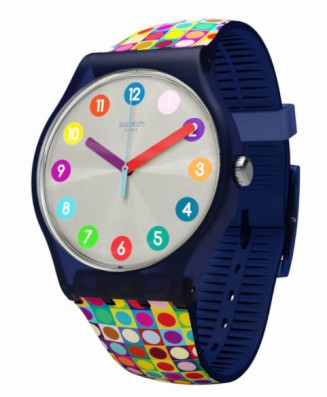 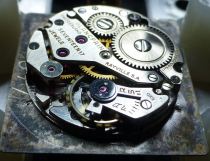 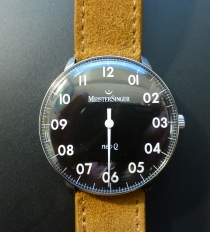 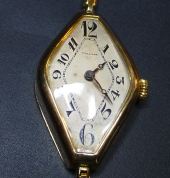 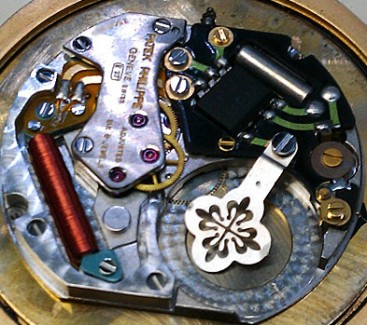 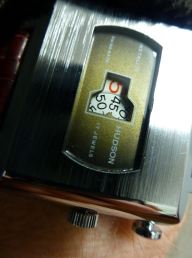 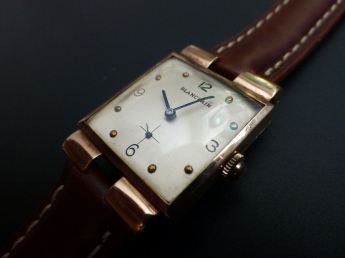